Enjoy all the games 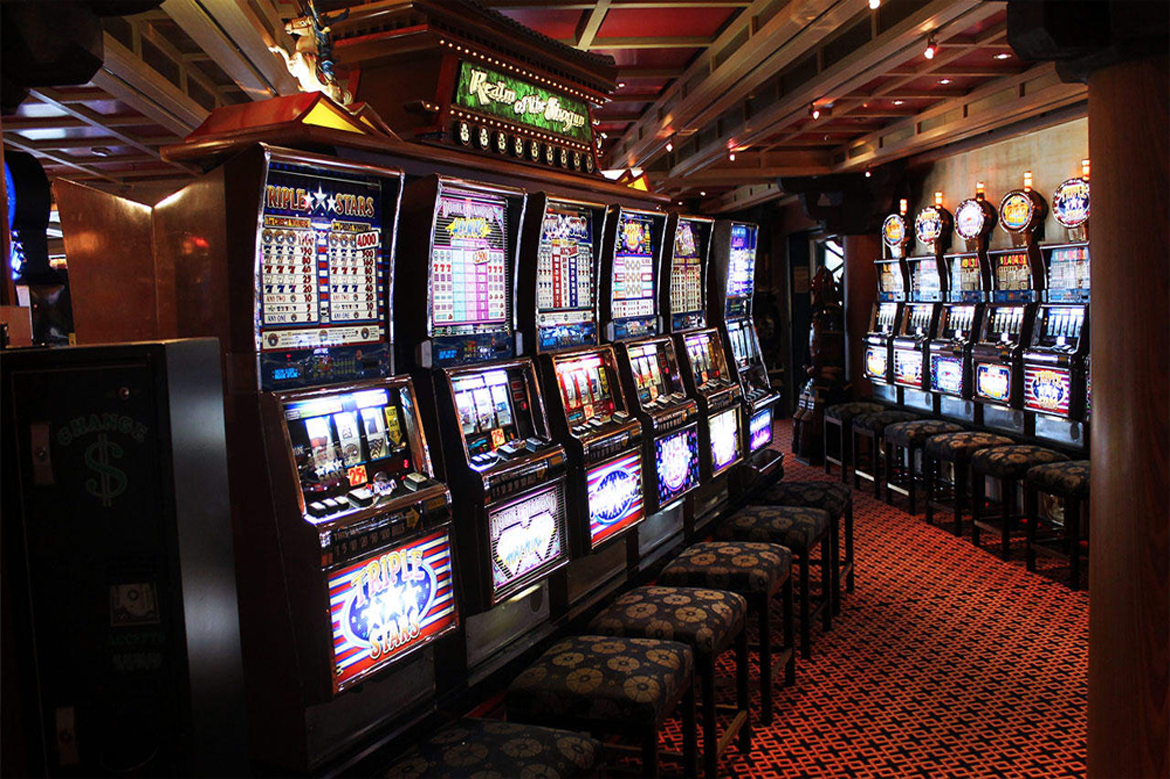 Is a casino gambling machine with three or more reels which spin when a button is pushed. Slot machines are also known as one-armed bandits because they were originally operated by one lever on the side of the machine as distinct from a button on the front panel and because of their ability to leave the player impoverished or in debt and because bandit can be a synonym for "thief" in modern usage.

Is a casino game named after the French word meaning little wheel. In the game, players may choose to place bets on either a single number, various groupings of numbers, the colors red or black, whether the number is odd or even, or if the numbers are high (19–36) or low (1–18). 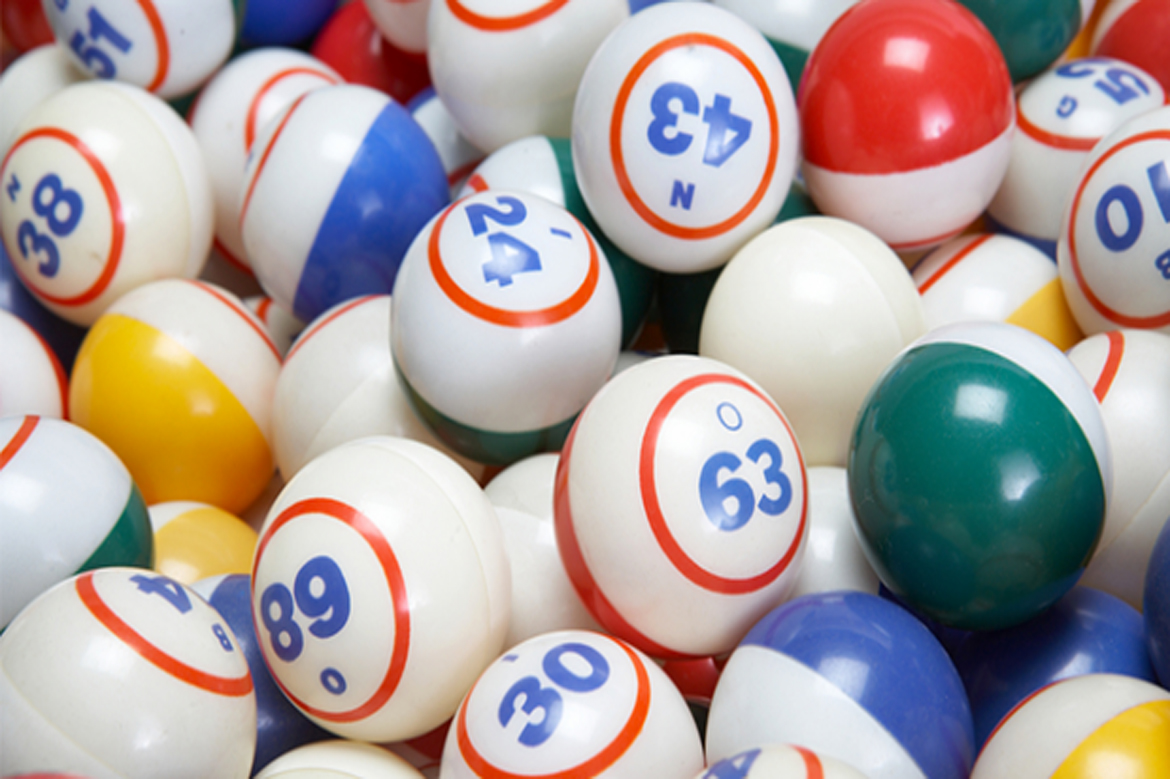 A lottery is a form of gambling that involves the drawing of numbers for a prize. Lotteries are outlawed by some governments, while others endorse it to the extent of organizing a national or state lottery. It is common to find some degree of regulation of lottery by governments; the most common regulation is prohibition of sale to minors.

Nicaragua Lottery is one of the best and trusted lottery in the nation. Here you can enjoy and win different prizes for different category which makes the chances of winning higher.